First Run of the Season

Brianna's first race of the season was on the 23rd. As usual, her first race is a 5K chase. The "chase" being that everyone is staggered in start times by age and sex and statistical ability. Brianna's age group is females 14 and under.

She had a fantastic first lap (2.5k). In fact, her best first lap ever! However, endurance has always been her struggling point and with the lack of training in the last year, the second lap caught up with her quickly and she ended with a fairly slow finish time. Either way, she finished! And she felt really good about it. 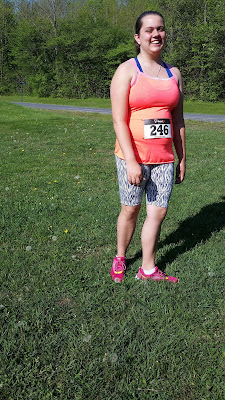 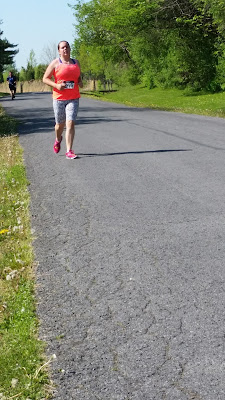