We Stand on Guard for Thee

Canada is a very peaceful country. As judgemental as it may sound, we often see what happens in the USA and the rest of the world and think, it'll never happen here. We haven't had war on our soil since the 1800s. We've always been the Peace Keepers.

On Monday, Warrant Officer Patrice Vincent, 53 was struck by a car while walking through a parking lot with a fellow military member. WO Vincent had been a member of the Canadian military for 28 years.

Today, Corporal Nathan Cirrilo, 24, was gunned down while performing his duties as an Honour Guard at the National War Memorial. He joined cadets at 13 and then became a reservist. He leaves behind a 6 yr old son.

Both murders are thought to be tied to extremists (that were later killed by police). I don't care who did it. It's a disgusting, cowardly act. Canada will not be intimidated 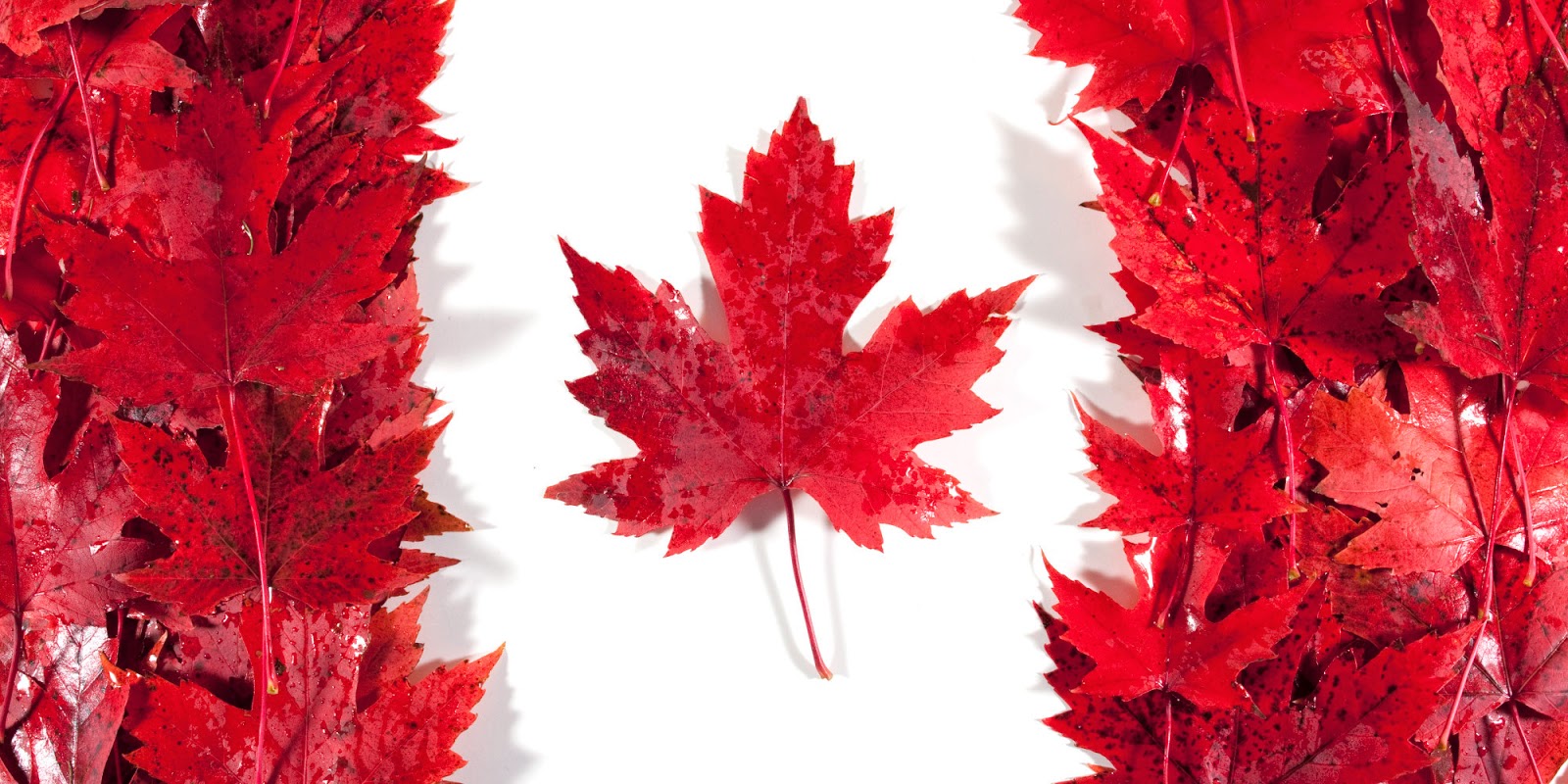